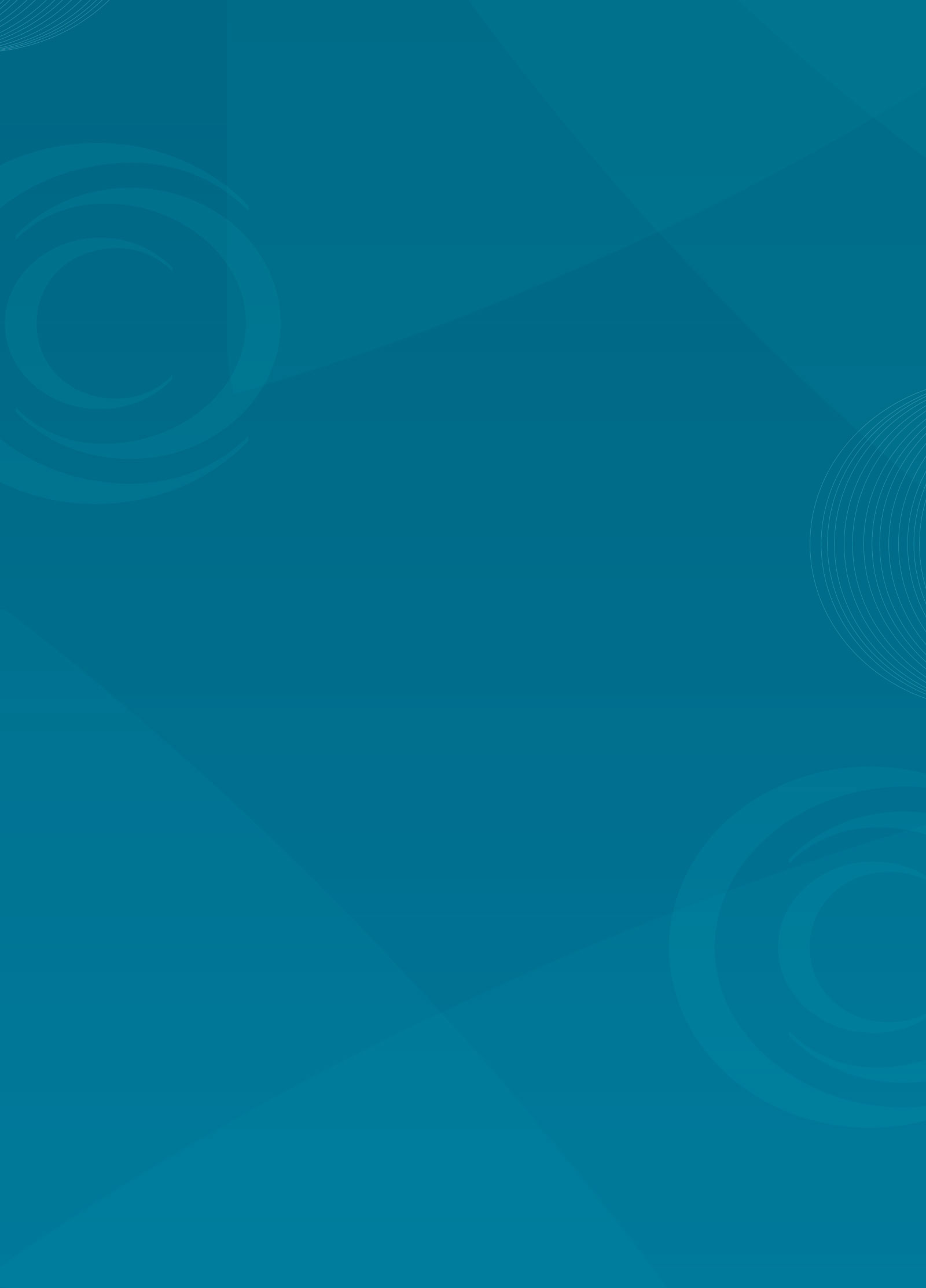 Writer Andrew Elsass struggled with shyness and social anxiety for most of his life. By his early 20s, he had resigned himself to being someone who just wasn’t socially skilled.

Then he challenged himself to talk to 90 strangers in 30 days—at least three people a day—and kept track of his interactions. After talking to 118 people, he realized that social skills can be learned.

“Our society places a tremendous value on having social skills—and stigmatizes those who don’t have them—yet, with few exceptions, they are something we don’t teach,” says Elsass.

His reddit post on his five biggest takeaways from the experiment received more than 1,000 “upvotes” (positive votes), in 24 hours. Three years later, it remains one of the most read posts of all time on the site’s “r/socialskills” board.

In his recent TEDx Talk on the experiment, he pointed out there are effective social skills programs available, such as the evidence-based S.S.GRIN (Social Skills Group Intervention), which has been used with children around the world from early childhood through adolescence as well as with children with high-functioning autism.

“I believe that social skills are just that—a skillset—and I hope this idea can communicate to parents, teachers, and kids themselves that you or your child didn’t get dealt a bad hand. This is something that can be learned and that can be changed, and it doesn’t need to be complicated.” ~ Andrew Elsass

“I’m fascinated and inspired by the results of this study,” says Elsass, who continues to reap the benefits of his own social experiment. “Ninety Strangers gave me small actionable steps that eventually led to that big change I wanted more than anything: To be able to go into a room where I didn’t know anyone and actually enjoy my time there chatting with and meeting new people.”